Chapel of the Valley - Fain Park 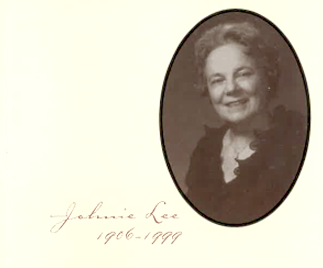 Johnie Lee Fain's dream was to build a Chapel. Not an ordinary structure, but 'one comfortably nestled in the lap of nature and filled with the Spirit of God. A safe haven that provided comfort and refuge to all who entered.' Johnie's passion was passed on to her daughter, Carolyn “Sue” Fain. The sanctuary we behold today was built with money donated by Sue, as a final tribute to her Mother's vision.


Timeline For The Chapel of the Valley Stained Glass Windows 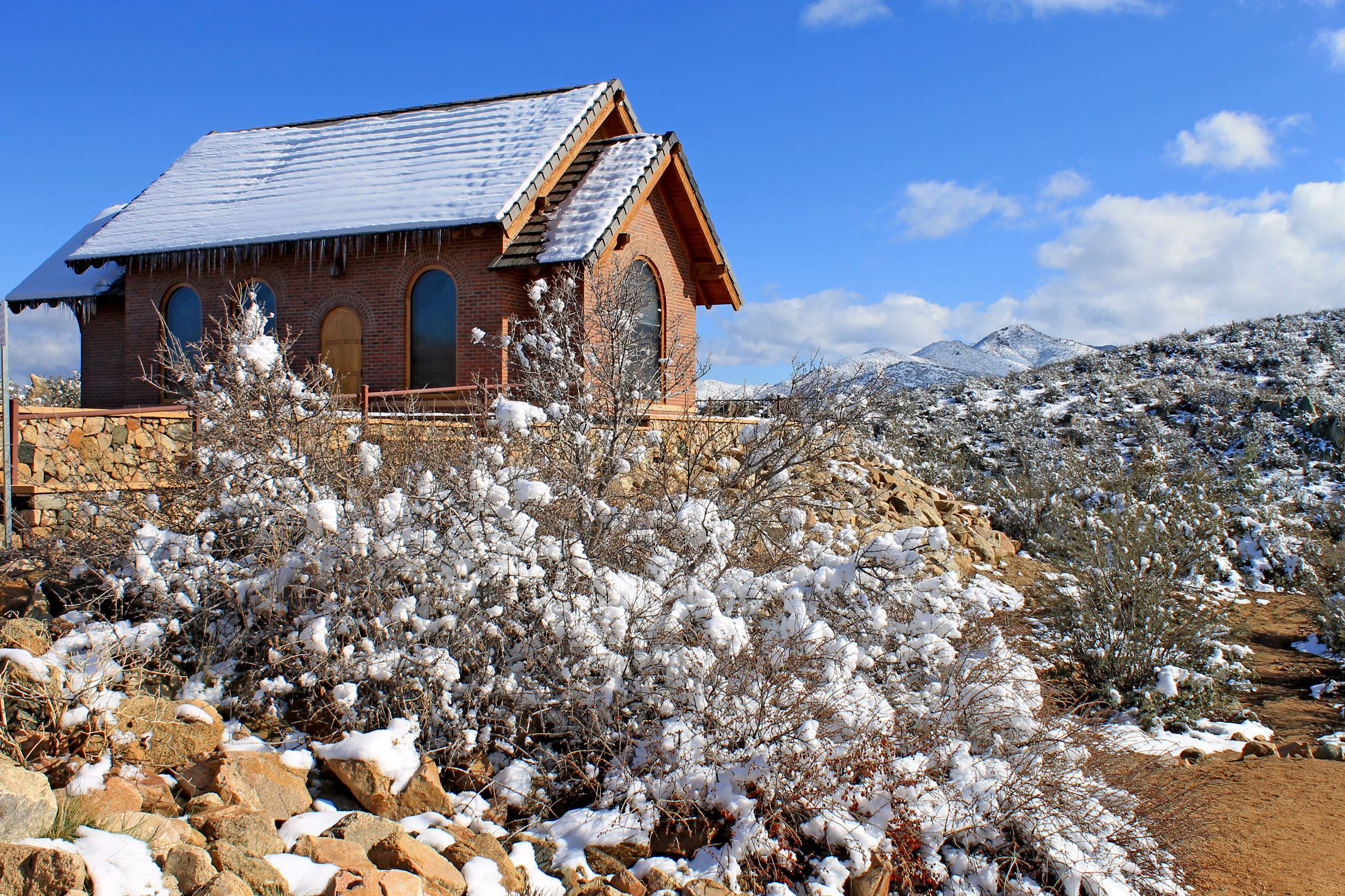 1878: Sisters of Mercy arrive in Prescott

1906: Stained Glass windows made in Germany

1972: Windows Offered For Sale, Henry Brooks of Prescott purchases windows and stores them at his home

2002: Chapel of the Valley Dedicated in Prescott Valley's Fain Park

Sisters of Mercy at Mercy Hospital in Prescott, Arizona in 1896

Mercy Hospital, shown here in 1918, was built in 1898 on Grove Street in Prescott, AZ. The hospital chapel (pictured) contained the magnificent stained glass windows, which were made in Germany in 1906 and ultimately ended up in Fain Chapel in Prescott Valley. The chapel windows were salvaged and stored away after the hospital burned down on June 8, 1940. The chapel and the one-story building in front survived the fire and are the only parts of the complex that still stand today. A new brick building was built in front of the old chapel.

This is a picture of the same area today. These buildings are now part of Prescott College. 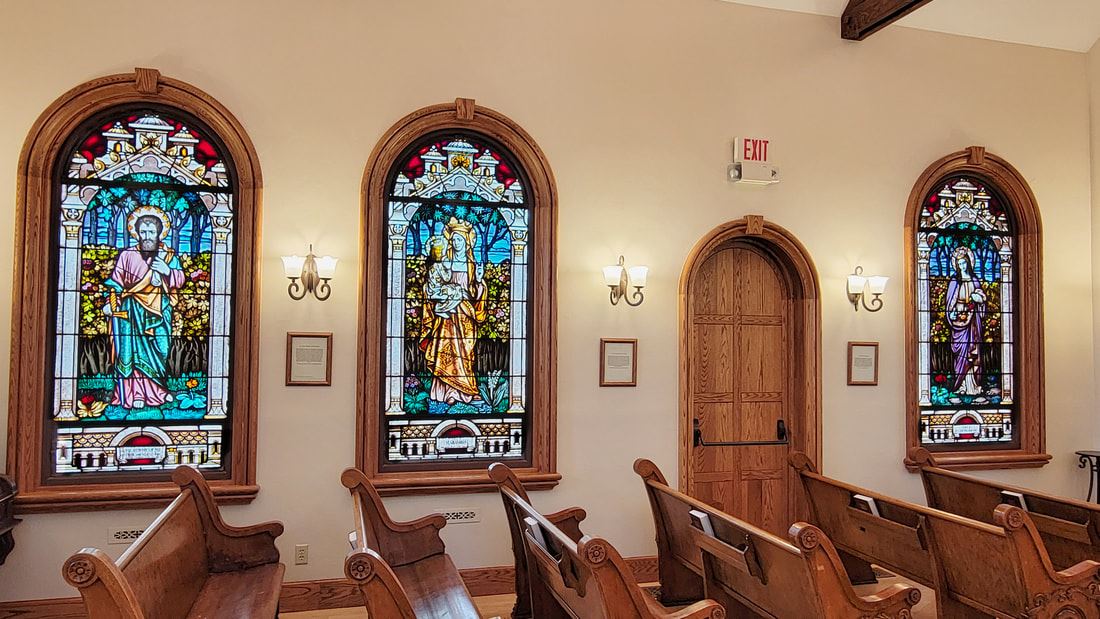 Chapel of the Valley (Fain Chapel) today with windows from the Mercy Hospital Chapel. 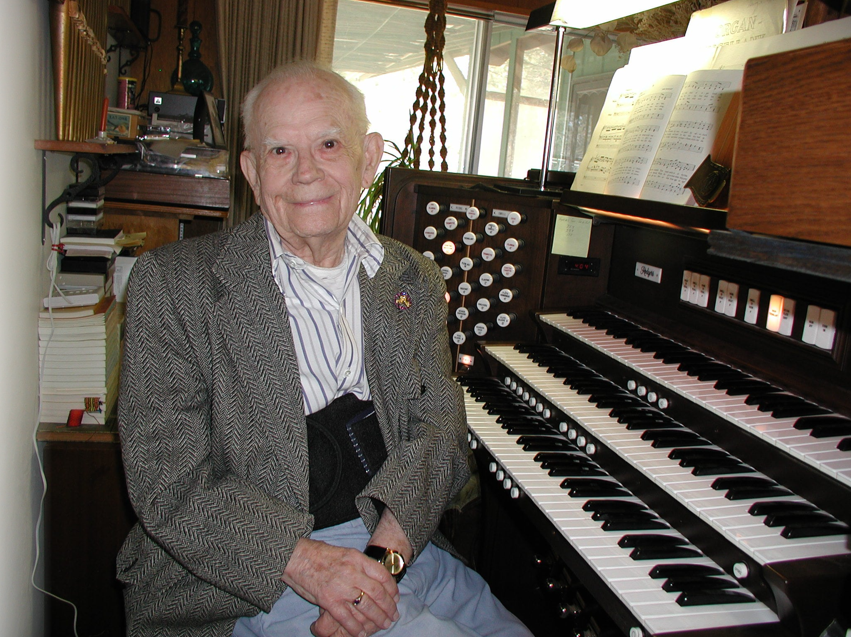 Henry Brooks also donated an Estey Reed Pipe Organ, circa 1877, to the Chapel. It was installed at the Chapel in 2006 shortly after Henry's passing.