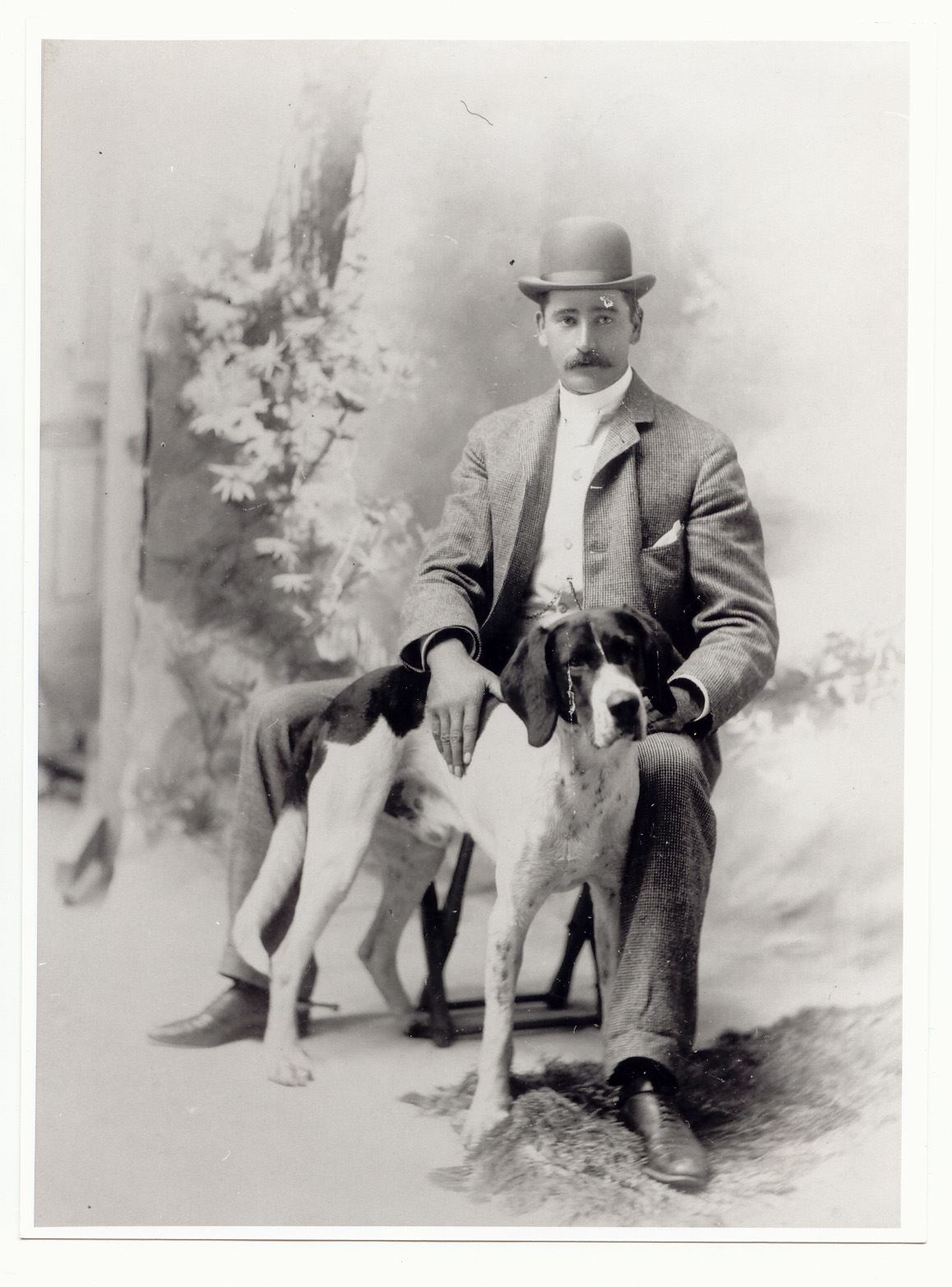 The gusto for gold had a grasp not only on the imaginations of American miners but of many men living overseas who heard the call of the precious treasure. One of those heeding the call was a British gentleman named Thomas Gibson Barlow-Massicks. Born in 1862, in the parish of Hensingham in Cumberland, England, Barlow-Massicks was a rather privileged young man who had served in the British army and possessed a background in engineering.

In 1885 Barlow-Massicks arrived in Lonesome Valley to form the Lynx Creek Hydraulic Works. He ultimately became the biggest dredge operator of his time and literally dominated mining operations along Lynx Creek for 14 years.

A man of significant means, Barlow-Massicks built and lived in what has become known as "The Castle." Considered one of the grandest homes in all of Arizona Territory, "The Castle" was a four story Victorian mansion outfitted in splendor and style. 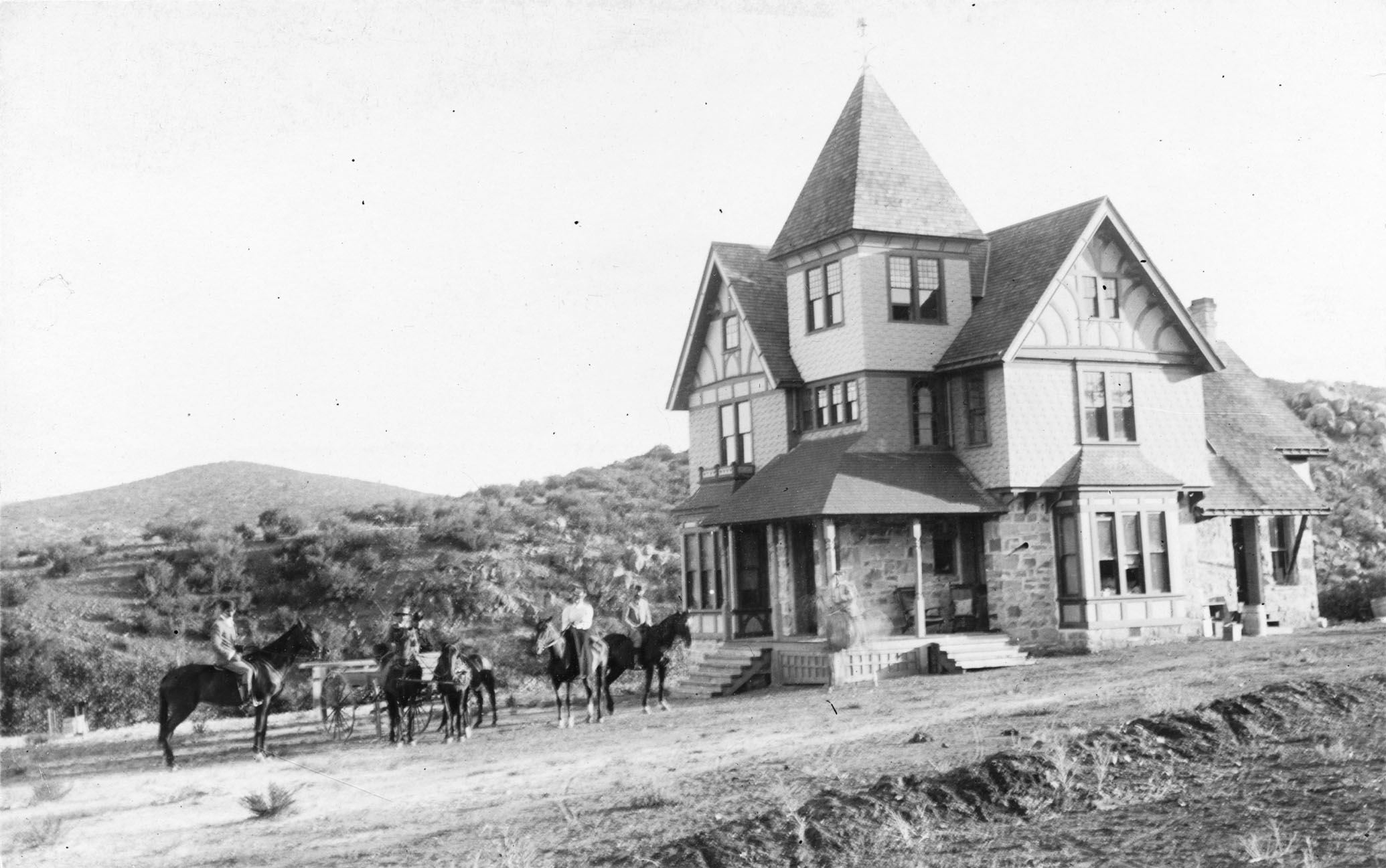 Barlow-Massicks loved to entertain and would often count officers from nearby Fort Whipple, as well as investors from England and the eastern United States as his guests. Additionally, he established the town of Massicks, which included a post office, general store, and approximately 100 residents.

Barlow-Massicks' ingenuity in coaxing Lynx Creek to yield its golden treasure is legendary. He built a concrete dam across Lynx Creek, which resulted in the creation of a 60-foot-deep lake that provided water for his mining operations, as well as several smaller dams with pipes laid to supply water for the moving hydraulic system. 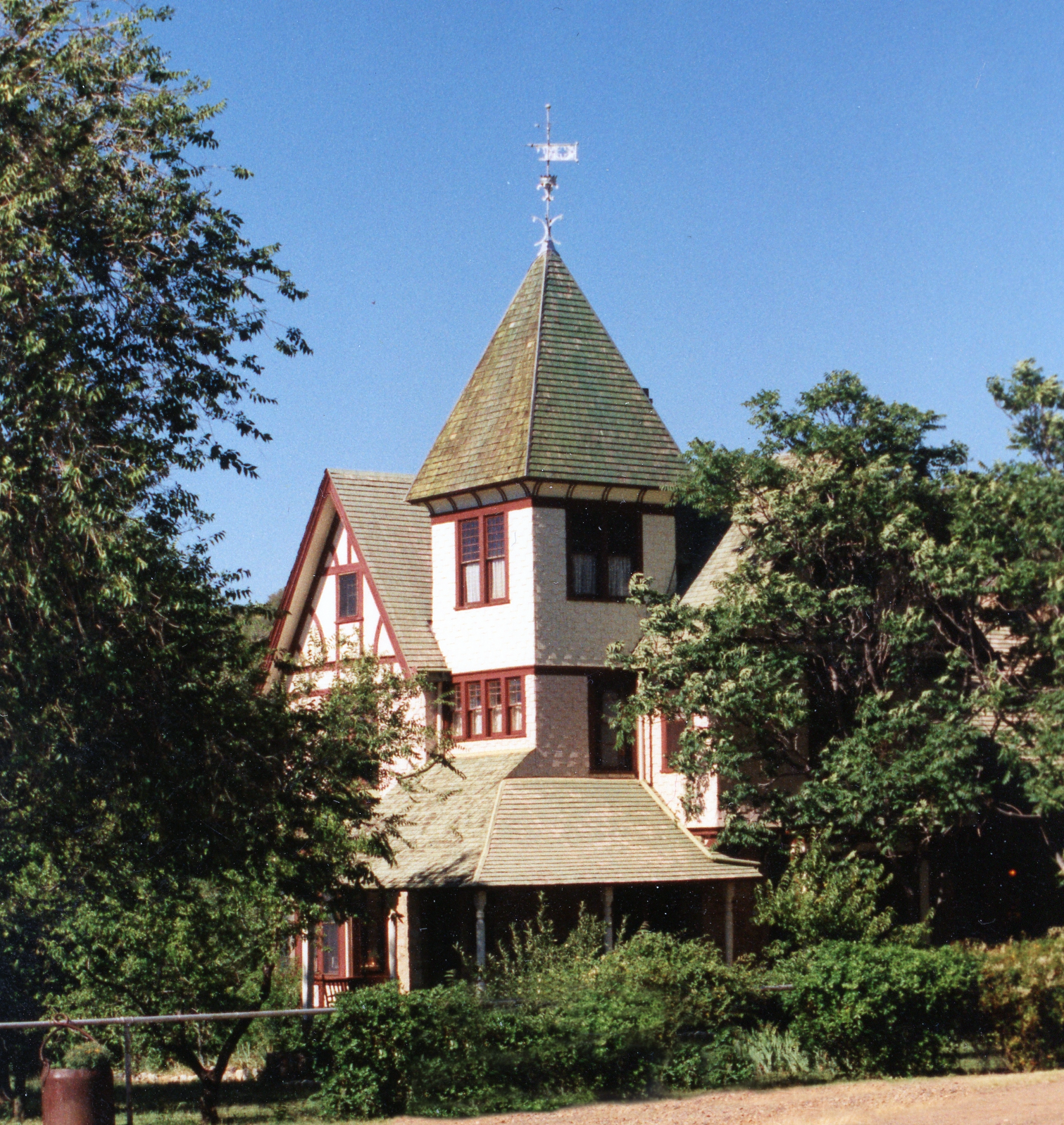 In May of 1898, while riding in his buckboard, Barlow­-Massicks' revolver fell out of its holster and discharged. The bullet went through his kidney and entered his lung. He lived for 11 months before succumbing to his wounds.

The Barlow-Massicks name is still well recognized in the area as belonging to a man of vision and determination. His beautiful "Castle" suffered from time, neglect and the elements until the Fain family helped to rehabilitate it.

Read the story of Jerry Munderloh, who lived in the Castle and did much of the renovation, here.