The Town has developed an aggressive water reuse program by treating and recharging treated wastewater, or effluent, into vacant space below ground and adjacent to groundwater supplies. The Arizona Department of Environmental Quality carefully regulates the recharge program so that the water quality of the aquifer is not impaired and the Arizona Department of Water Resources (ADWR) carefully quantifies the amount of effluent recharged into the aquifer. The water that is recharged maintains its legal characteristic as effluent and can be used to supply water for growth without impacting groundwater levels. Technically, the effluent can be recovered from wells located a distance away from where it is recharged, alleviating any water quality concerns.

The Town operates two recharge facilities. One is located within the bed of the Agua Fria River below (southeast) of the Advanced Treatment Facility (ATF), while the other uses settling basins and is located about 1 mile north of the ATF. 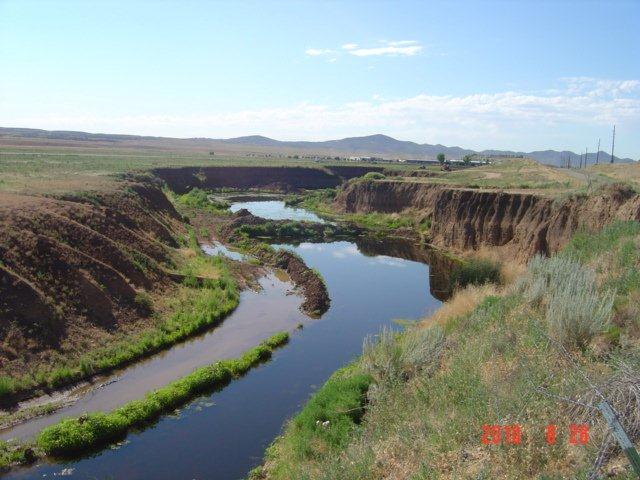 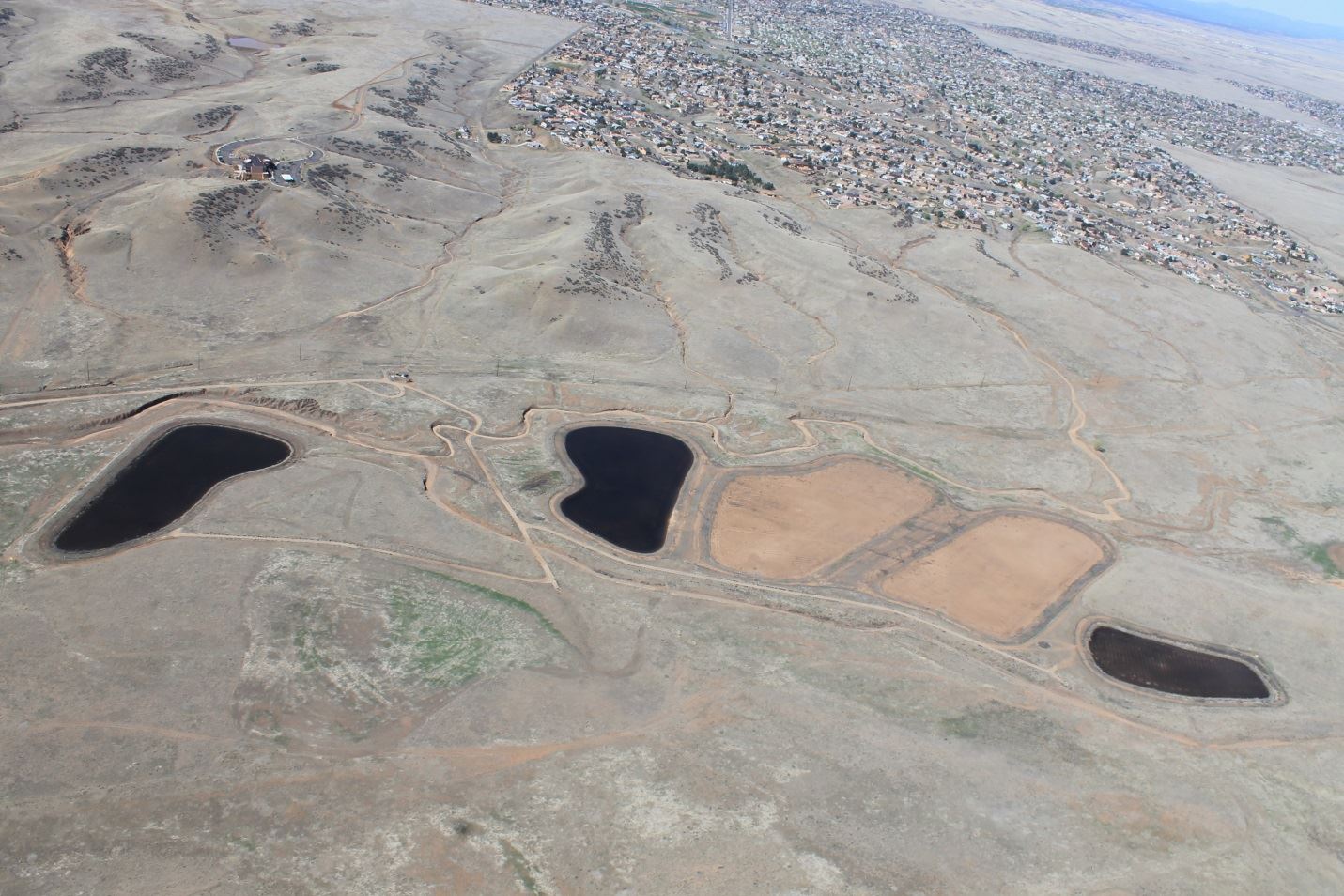 Each unit of water recharged is added to the Town’s storage account as a credit. These credits, in turn, can be pledged to Certificate of Assured Water Supply to allow for legal subdivision growth. Because subdivision growth based on groundwater is prohibited in the Prescott Active Management Area Groundwater Basin, the credits have a significant value.

In 2007, the Town created a valuable commodity from this former waste product in a first-of-its-kind water credit auction. The public auction of the water credits resulted in a deal that can eventually result in $67 Million for the Town. The Effluent Auction received a second place international award by Global Water Intelligence at a ceremony presided by Mohammad Yunis, Nobel Peace Prize Winner at the Whitehall Palace in London.

Putting the effluent to use is important for the Town. The only legal growth in Prescott Valley occurs on lots that were granted rights to use groundwater prior to 1999. Groundwater-based subdivisions are no longer approved by ADWR. Until the Big Chino Project can be completed (see web page), the Town has very limited options for water to supply future economic development.